8 months after the tragic Beirut blast, Lebanon is facing some of the toughest times in its history. Rohma Theunissen caught up with Roni Helou to find out what people outside of the country can do to help. #bitesizedconversations

Born in Lebanon in 1992, Roni Helou is a conscious ready-to-wear designer based in Beirut. In 2016 upon his graduation from Creative Space Beirut, progressive fashion school that offers free design education, Roni showcased his collections at Fashion Forward Dubai for two seasons under the patronage of Rabih Kayrouz and the Starch Foundation. In 2017 Roni was awarded the Boghossian Foundation Fashion Prize, offering him a residency at Villa Empain in Brussels. His previous works were displayed at Les Nouveaux Créateurs in Paris as part of Exposition Mode émergente du monde arabe, co-curated by Institut du Monde Arabe. More recently, Roni was named RTW winner of the first Fashion Trust Arabia (FTA) edition launched in 2019. Furthermore, the brand’s SS20 and RH’20/21 collections were exhibited respectively at Paris and Milan Fashion Weeks. Sustainability, free education, human and animal rights are at the heart of the RONI HELOU brand. Roni works to uphold these values in everything he does, from sampling to production and everything in between. 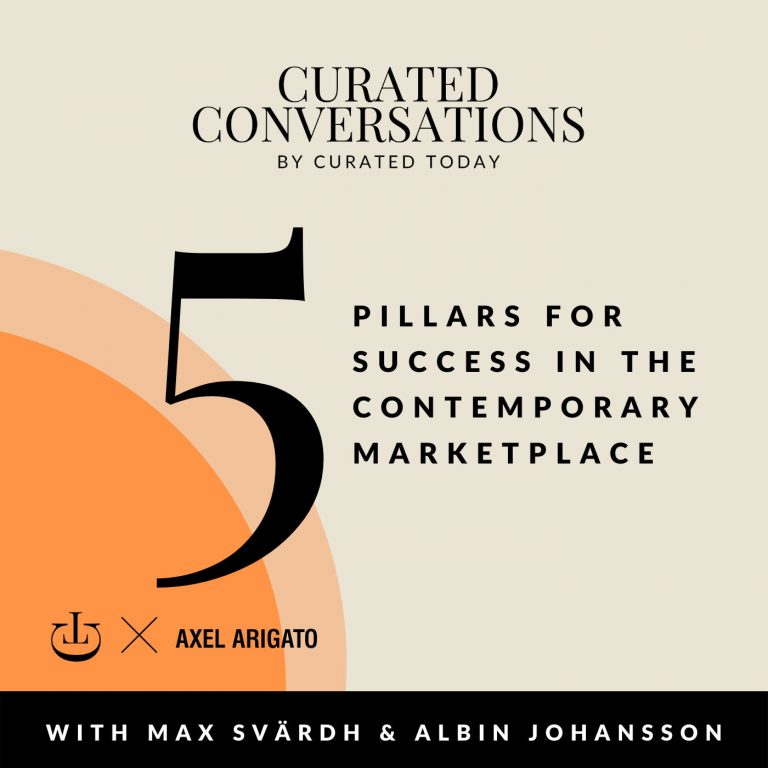