5 Tips For Launching A Successful Podcast

With podcasts being pegged as one of the fasting growing digital mediums in the MENA markets, Judy Daghestani catches up with Curated Conversations Host & Producer, Rohma Theunissen, to find out the key tactics for launching a podcast series that stands out.

A graduate of McGill University and Parsons School of Design, Rohma has amassed over a decade of experience in the international luxury fashion industry working for brands such as Carolina Herrera, Giorgio Armani, Marchesa, Harvey Nichols Dubai, Harper’s BAZAAR Arabia and NET-A-PORTER. With an avid passion for writing coupled with her love for fashion, beauty and wellness; Rohma is adept pinpointing the underlying societal and cultural themes that impact the industry on a regional and global scale. As host and producer of Curated Conversations, Rohma has launched the Middle East’s premier industry-focused podcast series which features prominent regional innovators on a bi-monthly basis. The series, which is an extension of digital regional insights platform Curated Today, explores pressing themes and industry topics that specifically address the evolving retail landscape within the MENA region. By profession, Rohma Theunissen is a strategic brand copywriting consultant, specializing in tactical, research-backed copy and content that fosters engagement and drives conversion. She is also a Founding Member of the acclaimed global copywriting community Write Minds, and contributing editor at Harper’s BAZAAR Arabia and Forbes Middle East. 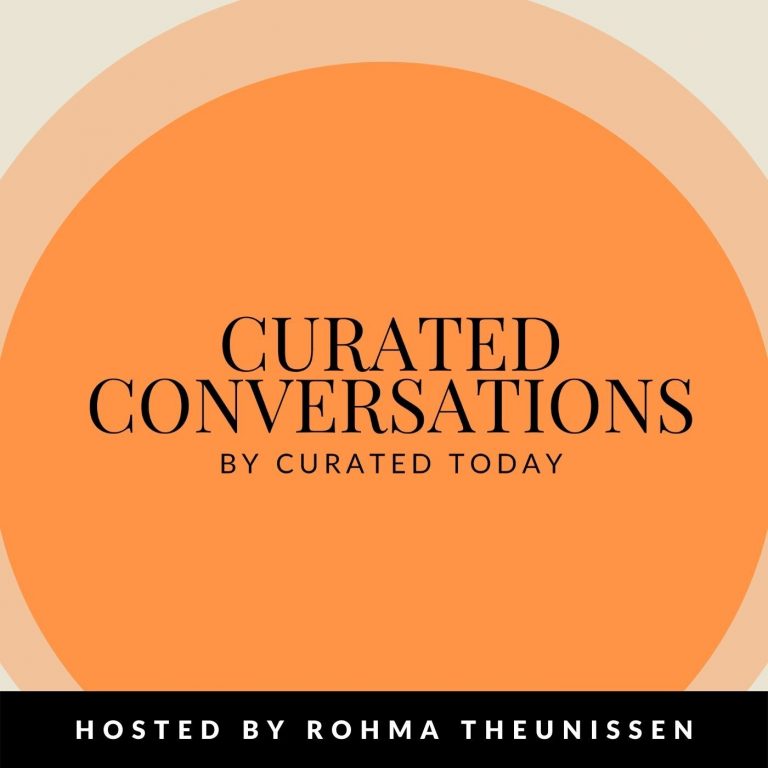 Curated Today is proud to present the Curated Conversations podcast series which is dedicated to making insightful, high-value, industry-focused information available to listeners on-the-go. Hosted by Rohma Theunissen, Curated Conversations is an extension of the Curated Today brand ethos, which explores the unique elements of the Middle Eastern retail industry and the impact that it has on a global scale. Our episodes feature some of the region’s most prominent movers and shakers as they share stories, experiences, and learnings that address real-life challenges and trending topics to help our audiences navigate all of the changes they face in the industry today. Real insights, real experts, real conversations. To learn more about Curated Conversations and Curated Today, visit www.curatedtoday.com

With the advent of Meta, the social media and digital universe is poised for yet another major transformation. Rohma Theunissen caught up with Mike Khouri, Founder and Managing Director of Tactical, to talk about the evolution of social media, the position of influencers, the significance of the metaverse, the potential of NFT’s and what it takes to develop and maintain robust social and digital strategies amidst all these changes.

Bio’s are serious and boring, Dubai-based Founder and Managing Director of Tactical, Mike Khouri, believes in being neither. He’s a champion of people who create kick-ass work for bold, global brands.

Mike founded Tactical in 2013, a global social-first creative agency that works with the world's most prominent social media platforms. They are the first agency in the Middle East to partner with Snapchat and TikTok, platforms that are shaping the future of social and media. Other notable clients include Spotify, Amazon, Jumeirah Group, Etihad, PRG and IMG, to name a few.

Tactical innovates at the speed of social, and have achieved this through launching Vertical, the region’s first studio exclusively dedicated to producing made-for-mobile content. In addition to this, Tactical launched ‘Prism’, proprietary technology that solves the problem of quality creative produced at scale for digital advertisers. Tactical also developed the first dedicated social AR team in the region, focused on delivering innovative mixed reality solutions to brands.

Khouri’s philosophy is to deliver a best-in-class social experience by evolving with the audience, moving organically into the future with developing trends and tech innovations. Tactical’s approach is holistic, covering all bases with an in-house team of strategists, mixed reality experts, animators and social specialists. The team delivers award-winning social and media experiences that sit on the cusp of what's next in social and culture.

A truly people-first organisation, Tactical celebrates diversity (the team consists of 17 nationalities and is 61% women) and a progressive work environment noticeable in their “Work That's Flex’ (WTF) and unlimited leave policies.

Mike is a thought leader in the industry, regularly speaking on webinars about the future of social and mobile. He also works with the next generation of creatives and innovators, speaking at schools, universities and TEDxYouth. 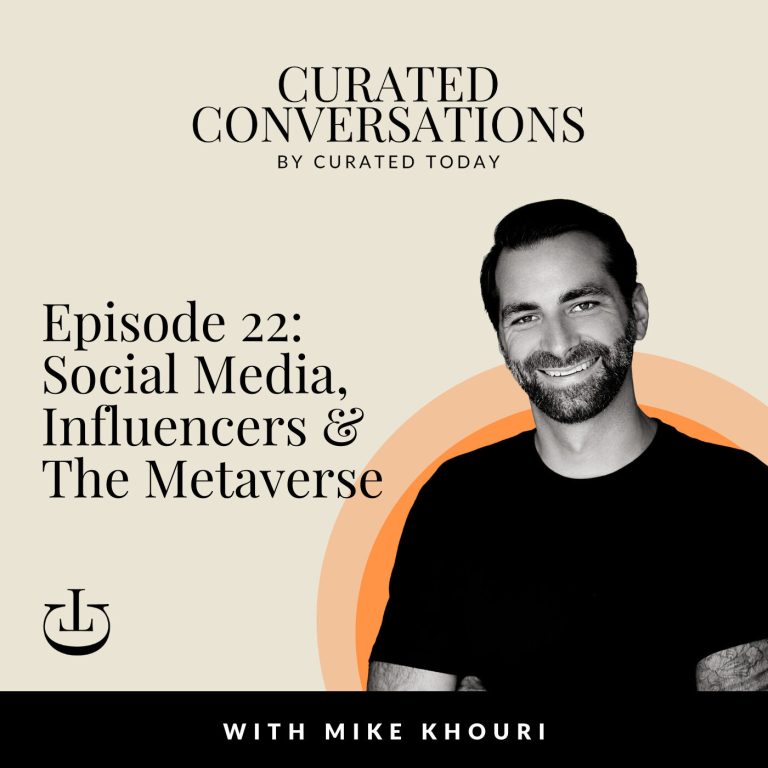