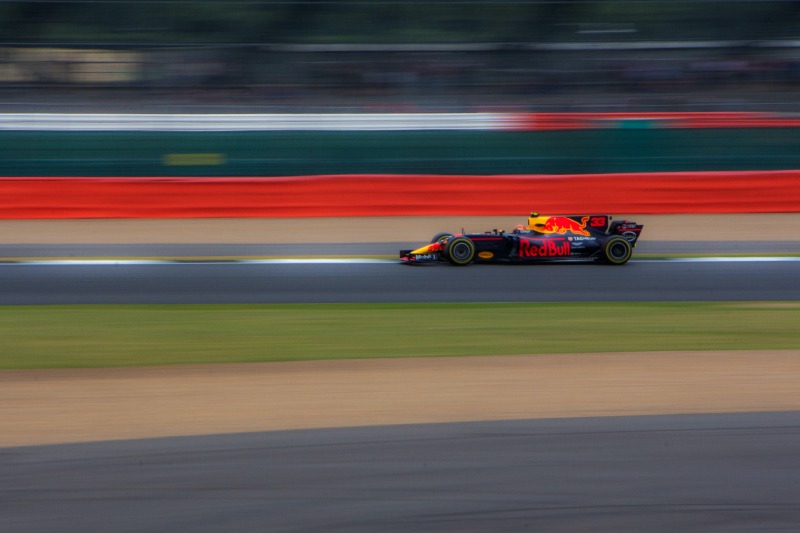 Formula 1 Gulf Air Bahrain Grand Prix this year recorded an unprecedented increase of 50% in international tourists compared to 2019, due to the collaboration between BTEA, Gulf Air, and Bahrain International Circuit. The Chief Executive of Bahrain International Circuit (BIC), HE Sheikh Salman bin Isa Al Khalifa, said that this unprecedented achievement underscores the success of the combined efforts to put on a phenomenal season for this annual event, which Bahrain has hosted since 2004, and in line with the “New Era” of Formula 1, as a radically new set of regulations come into force – all designed to produce even more spectacular racing.

HE Sheikh Salman bin Isa Al Khalifa added that this increase is due to the Team Bahrain efforts, and huge line up of events on the sidelines of Formula 1 and major marketing campaigns internationally and said: “The Bahrain International Circuit proved once again this year that it is “The Home of Motorsports in the Middle East”, and even led the developments of this race globally. Our readiness to host the race was reflected in its good organization with zero flaws. This indicates the efficiency of the track’s cadres and our long experience accumulated over the 18 years of organizing this race. We extend our thanks to all partners from government and corporate agencies, as well as individuals, that have contributed to the amazing achievement.”

Dr. Nasser Qaedi, CEO of the Bahrain Tourism and Exhibitions Authority, confirmed that the authority places Formula 1 event at the forefront of its priorities as one of the most important events of tourism and entertainment in the Kingdom of Bahrain, noting that the authority has organized many promotional activities and campaigns related to Formula 1 as part of its “March in Bahrain” campaign, noting that the partnerships with international tour operators were one of the main drivers of this significant increase in the number of international tourists.
“One of the key initiatives that have happened for the first time is a charter flight from the Netherlands that was arranged by BTEA and the international circuit. We’ve also organized several events in parallel with Formula 1, such as the Bahrain Food Festival and the “Manama Gold” festival, to encourage international tourists to spend as much time as possible in Bahrain as part of an integrated entertainment program that satisfies their expectations and falls within the framework of the Bahrain Tourism Strategy 2022-2026’s ambitious goals.” Dr. Qaedi said.

Captain Waleed Al Alawi, Gulf Air Acting CEO, said “As a trustworthy partner for Formula 1, we have proved our excellence and efficiency. Our efforts this year included launching stopover packages and gulf air holidays in time to promote Formula 1, in addition to promotional activities and marketing campaigns. We’d like also to highlight the Bahrain Tourism Authority’s efforts to collaborate with us in promoting this international event, through competitive packages with local destination management companies to attract more tourists to the Formula 1”