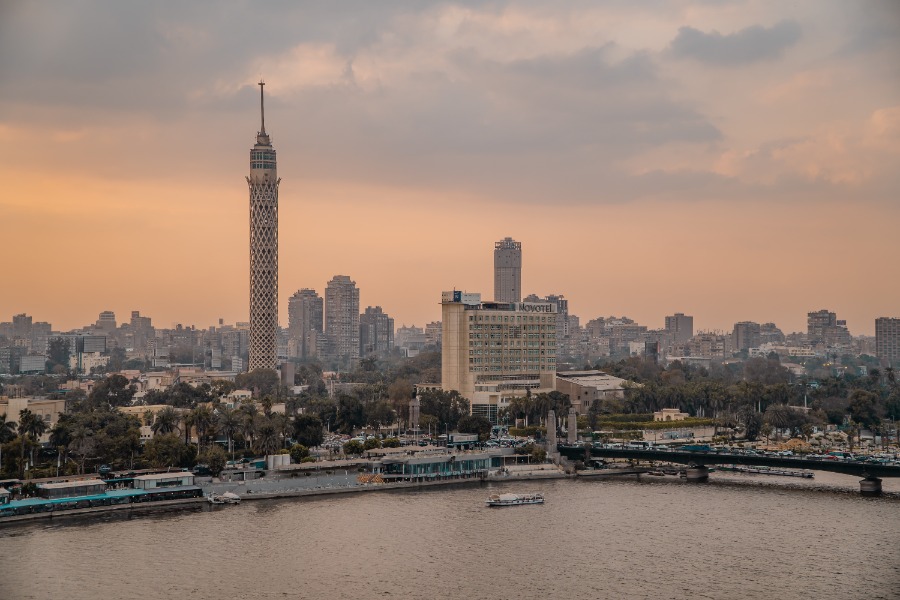 Retail In Cairo Begins To Bounce Back

The retail sector in Cairo was among the better-performing sectors in 2021, according to JLL’s latest market overview report. With both demand and new project launches partly rebounding during the year, JLL says the introduction of new F&B and entertainment concepts by landlords helped to attract footfall and increased visitor dwell time.

The report highlights that in the short-term, average asking rents in Cairo’s retail market are anticipated to increase in line with annual escalations, which are linked to inflation and are built into most lease contracts. Landlords are also expected to continue to offer incentives such as contribution towards capital expenditure for store fit-outs and greater adoption of a revenue-share model.

Looking forward, retailers are anticipated to benefit from growing consumer spending over this year and next – albeit at a slower pace. However, JLL warns of some headwinds for the sector.

“Despite the positive results we’ve seen, the retail sector also needs to consider the inflationary pressures that are expected to lead to consumers restrained spending on non-essential goods in the short-term, which could have repercussions for high-end fashion and luxury stores in particular,” said Ayman Sami, Country Head, JLL Egypt.

In the hospitality sector, around 250 keys were delivered last year, with the Hyatt Regency West Cairo being the only hotel completed. At the end of 2021, Cairo’s total stock stood at around 28,000 keys. In 2022, around 900 keys are planned to be delivered.

Hotel performance was also better than expected in the second half of last year as conferences held across Cairo’s hotels for business purposes lent support to the sector. Cairo’s hotel occupancy rate registered 48% in the YT November 2021 – significantly higher than the 28% outturn in the corresponding period of the preceding year.

Major operators, including IHG hotels and Accor, have also been signing up to launch five-star and branded hotel apartments in order to bring differentiated offerings to New Cairo and the New Administrative Capital (NAC).

“This demonstrates the level of confidence the industry’s leading players have in the future of the capital’s hospitality sector,” said Sami. We remain optimistic about the near-term outlook for Cairo’s hotel sector.”

JLL’s report says 2021 was a better year for Cairo’s office sector as multiple, previously-delayed leasing deals were finalized. The positive outlook is expected to continue this year with over 257,000 square meters of floor space expected to be handed over this year, the majority of which comprises grade A space in New Cairo. In residential, last year saw the completion of around 19,000 residential units, bringing Cairo’s total residential stock to around 227,000.

Average residential prices saw annual increases of 7% and 8% in 6th October and New Cairo, respectively. This was largely reflective of a combination of improved demand fundamentals on the back of developers continuing to offer favorable payment plans, as well as Egypt’s soaring inflation which reached almost 5.3% last year according to Oxford Economics.